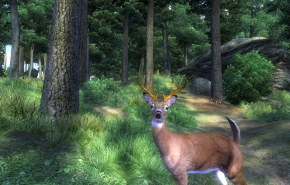 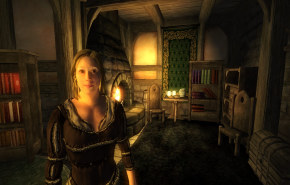 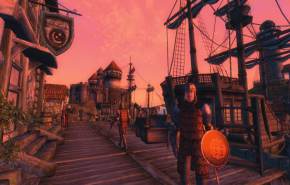 The fourth entry in the long running Elder Scrolls series of games. The first game was Arena and that was released way back in the DOS days. I played quite a bit of it. I never truly got into it, as at the time I was more of an Ultima fan. This new entry, which I chose to play on the 360 is bar far one the best classic fantasy RPGs I have played in a long time. I don't usually alot myself time to spend on games as rich and deep as this one, but once I started playing I was hooked.
Newman Rating: