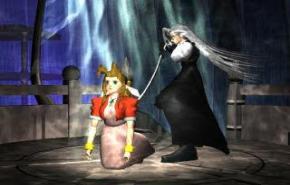 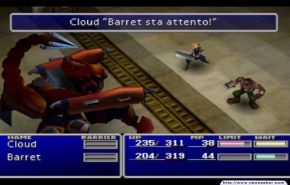 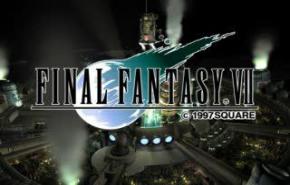 My favorite 'Final Fantasy' of the not really so final Final Fantasy series. VII was also the first game of series to be released on the Sony Playstation. Previously, all of the series had appeared on Nintendo platforms. One of the downsides of being a US gamer playing Japanese developed games is that sometimes sequels never make it to these shores in their original form. Final Fantasy II, III, and V are classic examples.
Newman Rating: