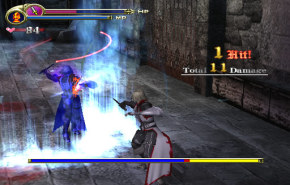 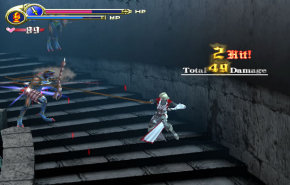 I've been on a Castlevania kick this week and this game caught my eye. It had at least fair reviews unlike the N64 Castlevania game. The game is alright, but due to wonky camera angles, and not the smoothest of controls. Between that and the weak story, I just was not pulled into this game.
Newman Rating: